moorecroft foods - the home of

Born in 1898 in the small farming town of Cradock, South Africa to a family of British settlers – Cecil “Fenner” Moorcroft joined the family meat business from a young age.
Over the following years he built up a wealth of expertise in the livestock trade and became a well-known name amongst farmers all over South Africa.
Five generations later and back home in Britain, we continue to carry out Fenner’s legacy of providing wholesome top-quality, traditional South African style biltong & meat snacks that are tasty, nutritious and ethically sourced from the highest-grade livestock – just like Fenner did! 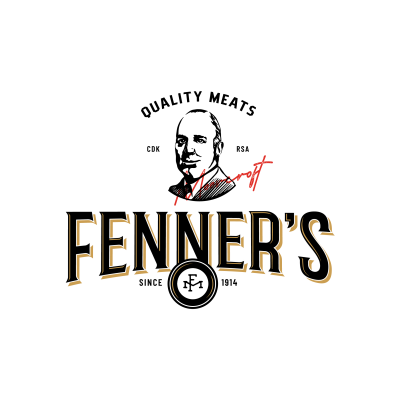 Farm style sausage or ‘Boerewors’ as it’s know by South Africans, originated in South Africa. ‘Boerewors’ must contain at least 90% meat, and the other 10% is made up of a special blend of spices and other ingredients. The maximise the flavour cook it over the BBQ or open fire. 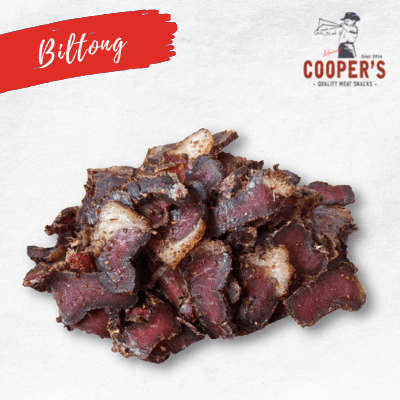 Biltong is a traditional air-dried South African meat snack. Strips of meat are prepared and spiced with our unique blend of seasoning. It is high in protein and contains no sugar, no msg and is gluten-free. Making it the perfect choice for a delicious healthy food snack. Droë wors meaning ‘dried sausage’ is a popular Southern African snack food made in the UK, based on the traditional, coriander-seed spiced boerewors/farm style sausage. Dry wors is an uncooked sausage similar to boerewors made in a dry-curing process. It’s tasty and full of flavour. 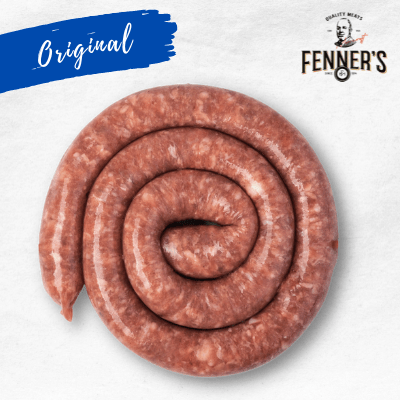 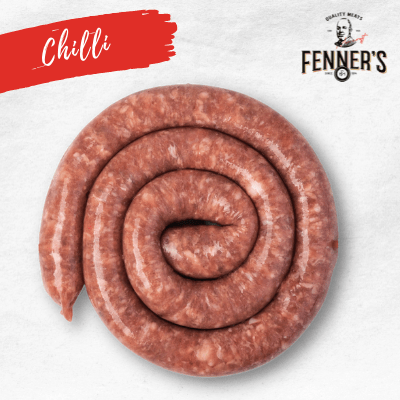 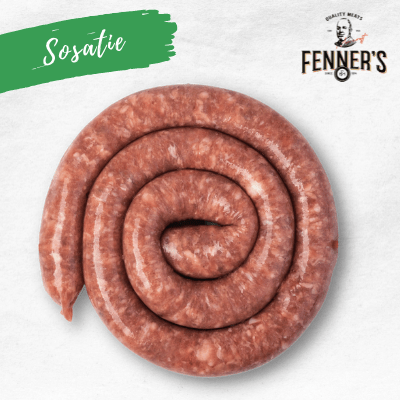 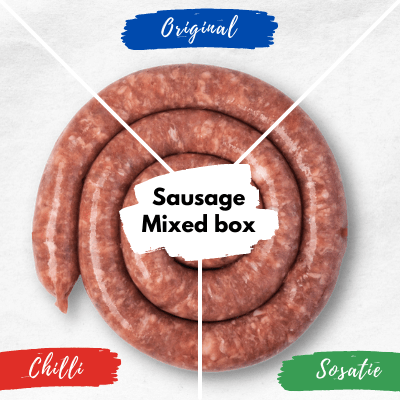 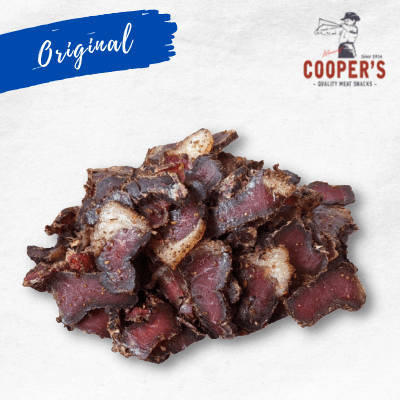 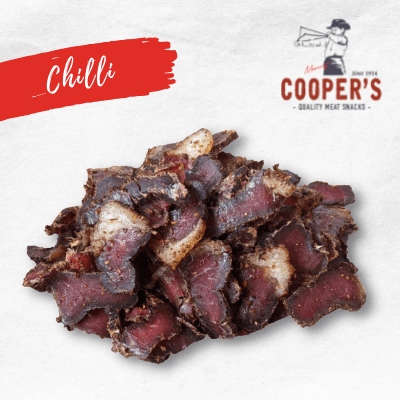 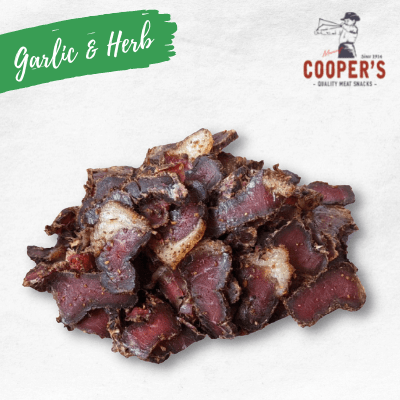 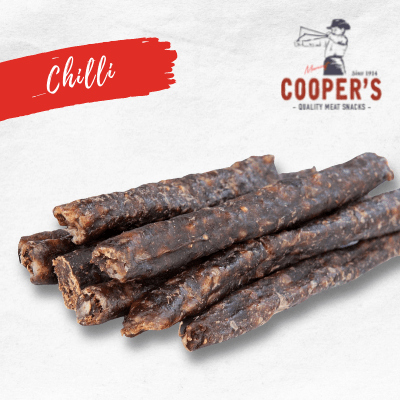 YOUR ONE STOP SHOP FOR ALL YOUR BBQ NEEDS!

Moorcroft Foods will ensure you continue to make memories with your family and friends around the BBQ.

We sell BBQ Grills and tongs. Now that you are ready to start, why not try our Homemade Fenner’s Farm style sausage and Fenner’s healthy snack packs, the perfect compliment to any meal. 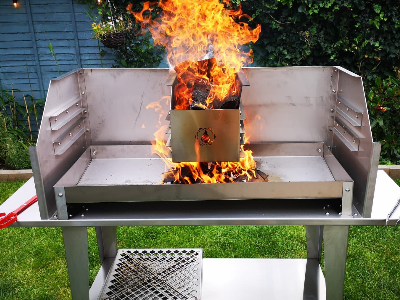 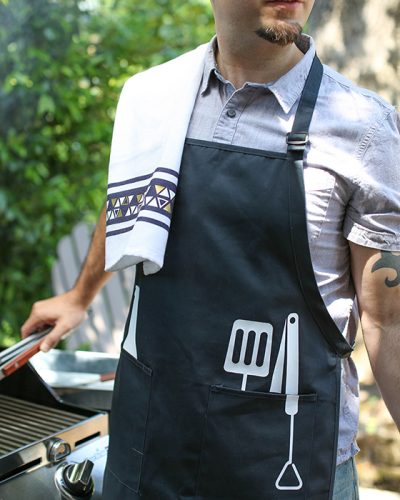 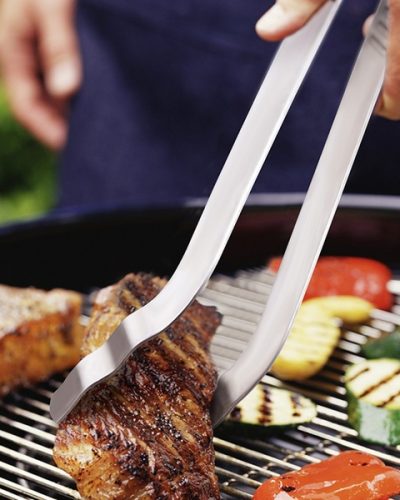 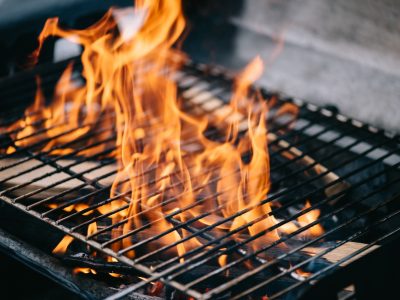 START YOUR OWN BRAND TODAY